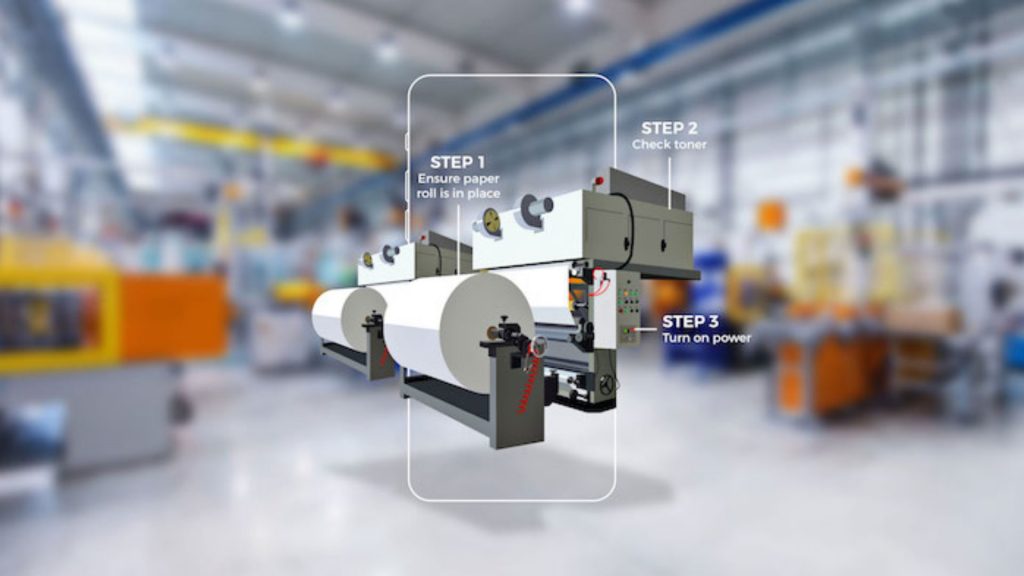 A lot of people are wondering, what the future of VR technology is, and does it going to develop further? There are even people, who believe, that the peak of virtual reality development has already passed. The CES 2019 International Consumer Electronics Show, held in January this year in Las Vegas, showed that there are a lot of things in VR technology that can surprise us.

That’s why we can easily say, that there is a great future of these technologies. But if you’re interested in getting into virtual reality right now, we’ll tell you about the best available VR headsets for 2019.

All VR headsets can be divided into three types. The first and cheapest is a mobile headset. It needs your cell phone to work. The second type is the most expensive option. A tethered headset – a headset that needs a powerful PC or gaming console, plugged by cords and plenty of free space. And the middle option between these two are a standalone headset. Which requires no phone, no PC or console to attach. This technology is developing the most this year.

So, let’s start with the cheapest option. These are mobile VR headsets. If you are not sure how far you plan to go to using or investing in VR technology, this is the best option. Because these headsets only need your mobile phone and do not need a separate room to use them, and are also wireless. There are many versions of these headsets that work with both Android and Iphone, but the best ones are those that work solely with Android phones.

One of the best VR headsets in this segment. In fact, it is an upgraded version of Google Cardboard. Daydream View is easy to wear, and it works with a variety of new and old Android phones. A list of compatible apps is growing every day. The headset costs only $ 60 – which is a very affordable and advantageous option. Daydream View also has a controller for navigation.

The biggest disadvantage of Gear VR is that it only works with Samsung phones. If you have one of these gadgets, be sure to buy this headset. Like Daydream View, Gear VR is bundled with a navigation controller for a more comfortable gaming experience. This headset was developed with Oculus VR, a company that develops software and applications for Gear VR, providing a wide range of compatible applications.

Next cathegory is most expensive segment. These are tethered headsets. Although they are very expensive, they are needed to get the best virtual reality experience. To work with this headset, you need to connect it with a powerful computer to get power, play audio, and operate the software. And for some models, you may also need to attach special cameras, located in your room to your computer to track your position. But this is the price you pay for an unprecedented dive into virtual reality.

The Oculus Rift is a very sophisticated and compact headset. A large collection of available software and a great combination of controls make this headset the best choice. Moreover, the original price of $ 599 is sufficiently reduced and now it is only $ 350 for the headset and touch controllers. However, you will still need a computer to operate this VR headset.

Initially, the HTC Vive offered a better virtual reality experience than the Oculus Rift. It had sharper visual effects, excellent motion control system, and full coverage of room for walking in virtual space. However, after the Oculus Rift went down in price and the technology of touch controllers, placed one above the other appearead, the situation leveled off. Moreover, this headset is worth $ 500 more expensive and requires more space for installation and use. In addition, HTC introduced the Vive Pro headset, which has a more comfortable headset with enhanced headphones and a wireless adapter.

If you have already purchased or are planning to purchase a Playstation 4, throw away any doubts. This is the most convenient, affordable and user-friendly, fully immersive VR headset that you can buy. It uses only one camera sensor for motion tracking, which simplifies setup, but also this means that tracking is not as good as Rift or Vive have in their headsets. But such a headset costs only $ 225, and it is a great advantage of this headset.

In order to solve the spatial and computational problems of VR headsets, as well as the high cost of headsets themselves, Microsoft has developed Windows Mixed Reality headsets. WMR headsets use such technology, that is called external tracking. This means that the position tracking camera is on the headset itself. So you don’t need to set up camera sensors to track motion. The price of such headsets starts around $ 200, and they all have almost identical features. One of such headsets is the Samsung HMD Odyssey +. It has such extra features as built-in AKG headphones and high resolution displays with a wider field of view than others.

Finally, the third option is standalone headsets. This means that they are wireless and also do not need a phone or PC to work and power. Experience with such a headset is a step up from a mobile headset, but not as complete virtual reality immersion as a tethered headset.

In essence, it is the same mobile headset, but it does not require a mobile phone. This gadget is relatively inexpensive and costs only $ 200. The kit also includes a controller. The built-in speakers have convincing surround sound, and the display has a clear, great image. There are hundreds of apps available at this time that will allow you to use this headset to its fullest.

This headset designed with Google Daydream. The Mirage Solo is not so different from the Lenovo Windows Mixed Reality headset in design, with the one exception – you don’t need to connect it to PC. It also uses external tracking technology, as in the WMR headset, which gives you the so-called 6 Degree of Freedom (6DOF). So you can lean, duck, step and other things that can’t be done with Oculus Go, Samsung Gear VR, and Daydream View. This headset costs about $ 400, although it also can’t compete with the Rift or Vive headsets.