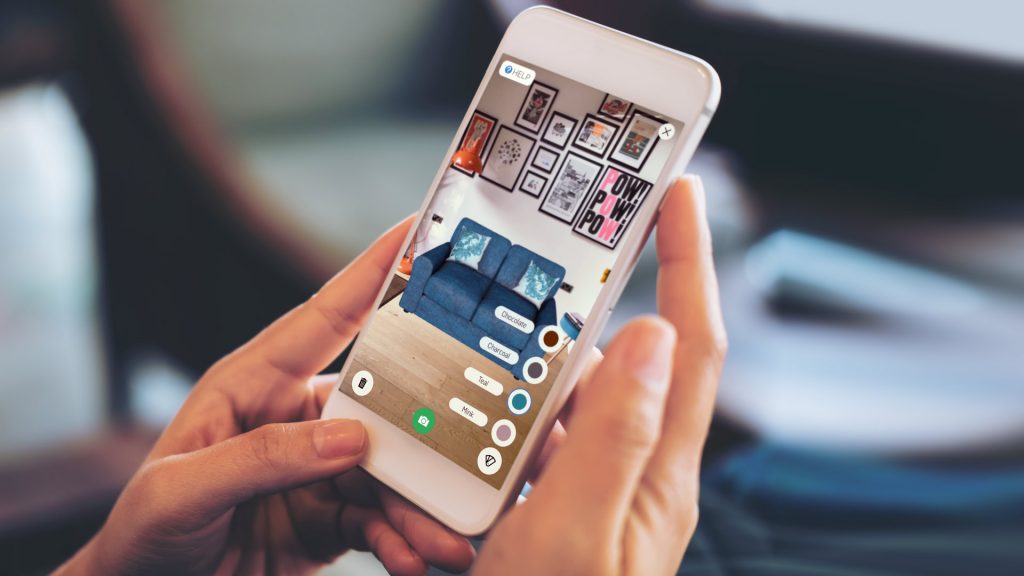 What is a game engine?

You may have heard this term before, but never knew what a “game engine” is. The best way to understand is to know what its purpose is.

The game engine is a ready-made architecture that developers use to run the game.

The average game engine gives developers a way to add things like:

Why are they important?

Game engines are reusable components that developers use to build the foundation of the game. This gives them more time to focus on unique elements such as character models, textures, object interactions, and more. If everyone were making their games from scratch without the help of these wonderful game engines, creating games would take longer and make it much more difficult.

This requires the use of application interfaces such as DirectX, OpenGL, and XNA, as well as commercial and open source libraries containing physics, graphics, and GUIs. Creating your own video game engine is a difficult task, but sometimes it is necessary, if the game is different enough from any other game and any existing game engine will not help.

What are the most popular game engines?

One of the most popular game engine is the Unreal Engine, made by Epic Games. The original version was released in 1998, and after 21 years it still continues to be used for a large number of games every year.

The most famous games created with the Unreal Engine are Gears of War, Mass Effect, Bioshock, and Batman: Arkham.

The power of Unreal Engine is that it can be modified quite easily to make every game unique. The latest version, Unreal Engine 4, is considered to be the easiest to use in the hands of a professional. However, there are other engines that are easier for new designers.

One of them is Unity, a multi-platform gaming engine that makes it easy to create interactive 3D content. Many Indie developers prefer Unity because of its excellent functionality, quality content and ability to use it for almost any game.

The latest known games created using Unity are Lara Croft Go, Her Story, Pillars of Eternity, and Kerbal Space Program. The best thing to say about Unity 5 is the Personal Edition, which is free to download. This edition includes all the features of the engine and can be used to create games on any platform.The problem is that the Professional Edition, which has many great tools, requires a monthly fee. These features include beta access, gaming performance reporting, ability to customize your screen saver, team license, and more.

Unlike most other gaming engines, GameMaker: Studio has become more widespread because it does not requires any programming knowledge. Instead, users can “point-and-click” and create games much easier and faster than native language encoding.

GameMaker is popular because you can make a game without learning any programming language first. Those who have experience in coding can use this engine to improve their games. The problem with GameMaker and other “point-and-click” engines is that developers are much more limited in function than those who use other engines. Although there is a free version, but in order to use GameMaker to its maximum it will be necessary to buy either a professional or a Master Collection version.

The Godot engine is great for creating 2D and 3D games. Engine offers a huge range of common tools, so you can simply focus on building your game without inventing a bike. It’s free to use and open source with a MIT license. No royalties, no subscriptions, no hidden payments – everything you develop with Godot is all yours.

Godot has a community that constantly fixes engine failures and develops new features, which is always a good sign. An active community also means that you will get answers to even your most specific questions related to Godot.

AppGameKit is an easy-to-learn game development engine, ideal for beginners, amateurs, and indie developers. Are you one of them? AppGameKit focuses on fast encoding and application creation and the ability of using them on multiple platforms. This fast iteration and cross-platform sharing is focused on mobile gaming development, but works with most platforms:

AppGameKit costs $ 79.99. US with the ability to combine the core product with applications such as Visual Editor to save money on both products.

The CryEngine platform is free to use. You get the full source code of the engine and all its features without paying any royalties or other hidden fees. CryEngine is an extremely stunning engine. The graphics are good and the characters are life-like. CryEngine can be used to develop games for different platforms:

Yes, you got it right – if you wanted to dive into the world of virtual reality games creation, CryEngine covers your needs. In addition to the engine itself, CryEngine also offers many free training resources. Tutorials, forums, and documentation give you the tools you need to get started. Because of the complication of the engine, learning to work with it is absolutely necessary. YouTube and the official CryEngine resources will help you with it.

If you are looking for game resources, you will probably be able to easily find them on the market. The Cryengine market offers packages such as a “mountain cottage” or “space soundtrack” in exchange for money. There are also free resources available, such as “CryEngine V Starter Pack” and “Explosives”.

Amazon Lumberyard is an engine built by Amazon (which is clear from the name). Lumberyard is free, powerful and fully customizable. The gaming engine does not have royalty or hidden payments, and you can easy integrate it with Twitch and AWS, and much more on the horizon.

Everything, starting from eBook to grocery and food become more easier and convinient wtih Amazon.

AWS stands for Amazon Web Service, a secure cloud platform created and maintained by Amazon. Integration through Lumberyard means you can easily build an online game. The only problem is that use of Amazon’s AWS cost money. However, you can choose your plan (or not use online mode in your games at all). If multiplayer games are what you are looking for, Lumberyard has all the tools to make it easy. There is a series of video “Getting Started Guide” for Lumberyard, which will help you quickly and easily pass through the creation of the first prototype of the game with this engine.

The best thing about RPG Maker is why it gets bad ratings from time to time – almost anyone can use it to create a game. The software is designed for you to create a complete game from A to Z (even if you don’t know anything about game programming). The RPG Maker series lets you tweak every aspect of your game with an easy-to-use interface that makes it ideal for beginners but it still powerful enough for experts.

There are a number of RPG Maker products available. RPG Maker MV costs $ 79.99. Windows users have a free trial.

Experienced users can use their Javascript knowledge to “change the game in any way, starting from the battles and ending with the interface of menu. Users without JavaScript knowledge will only be limited by what the engine offers, but it’s still more than enough to create a game.

Libgdx is a Java game development engine that offers a single API that runs on all supported platforms. The API is application programming interface – having a single API makes libGDX a great choice for cross-platform development. It doesn’t matter what platform you are targeting: Windows, iOS, Linux, Mac OS, etc. They all use the same API.

LibGDX lets you run and debug your game on your desktop. This makes it easy to generate quick iterations of your game and quickly test changes (since you won’t need to run iOS / Android, etc. to test these changes). The libGDX forums are also lively, with topics that cover development with libGDX and getting started tutorials. There is also a “source guide” with demos and examples that you can use.

Urho3D is a free lightweight, cross-platform 2D and 3D game engine implemented in C ++ and licensed under MIT. The Urho3D wiki contains everything you need to get started with the engine, including setup instructions of:

There are tutorials on how to create your first project and a number of other forum topics, ranging from how to cut holes in the terrain to developing basic material effects for visualization.

Urho3D is now on version 1.7, and as mentioned, you can download it for free. The website has a full list of features, including the version in which these features were first implemented.

Urho3D also describes the limitations of using it, including the fact that you will need “C ++ skills to write code and refine existing subsystems, such as networking, physics and animation, depending on your needs.” A short list of limitations is available in full on their website.