What is Augmented Reality (AR) and How does it work? 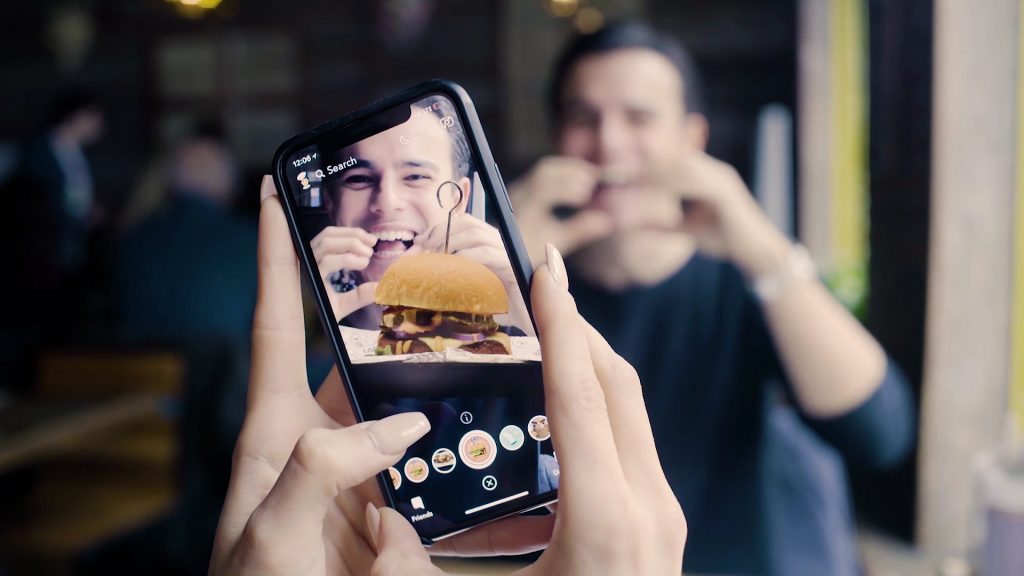 Are you curious about superimposition and haptic communication? Don’t know what smart glasses are? What is Augmented Reality and Virtual Reality? Don’t understand all these digital trends? But want to catch up? … Don’t worry, breathe, stay calm. We are here to help you.

So you’ve heard something about AR / VR / MR and would like to know more. For most people, this is still rather an abstract and exotic technology and it is often consider as a science fiction in Hollywood movies. Animated holograms, interactive displays and virtual 3D models. In fact, all these things are already exist.

Real environment modified with computer objects you can found in different areas, starting from aviation to games. Most often, we just don’t realize it as users. Have you tried to catch Pokemon in recent years or install furniture in your room through the IKEA app? This is an AR, and it has even more potential uses. The technology is still under development, and many engineers and technology companies all around the world are working to improve it.

What is Augmented Reality?

Augmented reality is a technology that expands our physical world by adding layers of digital information to it. Unlike virtual reality (VR), AR does not create whole artificial environments to replace the real by virtual one. AR appears under direct view of the existing environment and adds to it sounds, videos, graphics.

A look at the physical real-world with superimposed computer images, which thereby changes the perception of reality, is the AR.

The term itself was introduced back in 1990 and one of the first commercial uses was television and military. With the development of the Internet and smartphones, AR has launched its second wave of popularity and is now linked to the interactive concept. 3D models are directly projected onto physical things or connected together in real time. Various augmented reality apps are affecting our habits, social life and the entertainment industry.

AR applications typically overlay digital animation on a special marker or using GPS on smartphones to find precise location. The supplement takes place in real time and in the context of the environment. For example, the imposition of results on live sports.

There are 4 types of augmented reality today:

A brief history of AR

AR in the 1960s. In 1968, Ivan Sutherland and Bob Sprull created the first head-mounted display and called it the “The Sword of Damocles”. Obviously, it was a rude device that displayed primitive computer graphics.

AR in the 1970s. In 1975, Myron Krueger created Videoplace, an augmented reality laboratory. The scientist predicted the interaction of digital things through human movements. This concept was later used for certain projectors, camcorders and screen silhouettes.

AR in the 1980s. In 1980, Steve Mann developed the first laptop called the EyeTap, designed to wear it in front of the eyes. It recorded the scene to superimposed effects on it, and showed it to a user who could also play with his head movement. In 1987, Douglas George and Robert Morris developed a prototype of a heads-up display. He displayed astronomical data over the real sky.

AR in the 1990s. The year 1990 was marked by the appearence of the term “augmented reality”. The first definition came from Thomas Cowell and David Mizell, Boeing researchers. In 1992, Louis Rosenberg of the United States Air Force created an AR system called “Virtual Fixtures”. In 1999, a team of scientists led by Frank Delgado and Mike Abernathy tested new navigation software that generated runway and street data using helicopter video.

AR in the 2000s. In 2000, Japanese scientist Hirokazu Kato developed and published the ARToolKit – open source SDK. He was later set up to work with Adobe. In 2004, Trimble Navigation introduced an external helmet-mounted AR system. In 2008, Wikitude created the AR Travel Guide for Android mobile devices.

AR today. In 2013, Google made a beta test of Google Glass – with Internet connection via Bluetooth. In 2015, Microsoft introduced two completely new technologies: Windows Holographic and HoloLens (AR glasses with many HD hologram sensors). In 2016, Niantic launched the Pokemon Go mobile game. The app blew up gaming industry and earned $ 2 million in just one week.

A certain range of data (images, animation, videos, 3D models) can be used for AR, and people will see the result in both natural and synthetic light. In addition, users are aware that they are in the real world, which is simply augmented by a computer, unlike virtual reality (VR).

Many modern devices already support AR. From smartphones and tablets to special gadgets like Google Glass or handheld devices. And these technologies continue to evolve. For processing and projection, AR device and hardware, first of all, use sensors, cameras, accelerometer, gyroscope, digital compass, GPS, processor, displays.

Gadgets that are suitable for augmented reality use fall into the following categories:

Ways to use AR technology

Augmented reality can complement our daily activities in many ways. Games are one of the most popular uses of AR apps. New AR games are enhancing user-friendly features for players, some of them even promoting a more active lifestyle (Pockemon Go, Ingress). Playgrounds move from virtual spheres to real life, and players actually perform certain actions in the physical world. AR in retail can affect customer engagement and retention, as well as brand awareness and increased sales. Some features can also help customers make their purchases based on the provision of 3D models of any size or color. The real estate market can also take advantage of augmented reality through three-dimensional tours of apartments and homes.